eSIM in Australia – the best way to stay connected 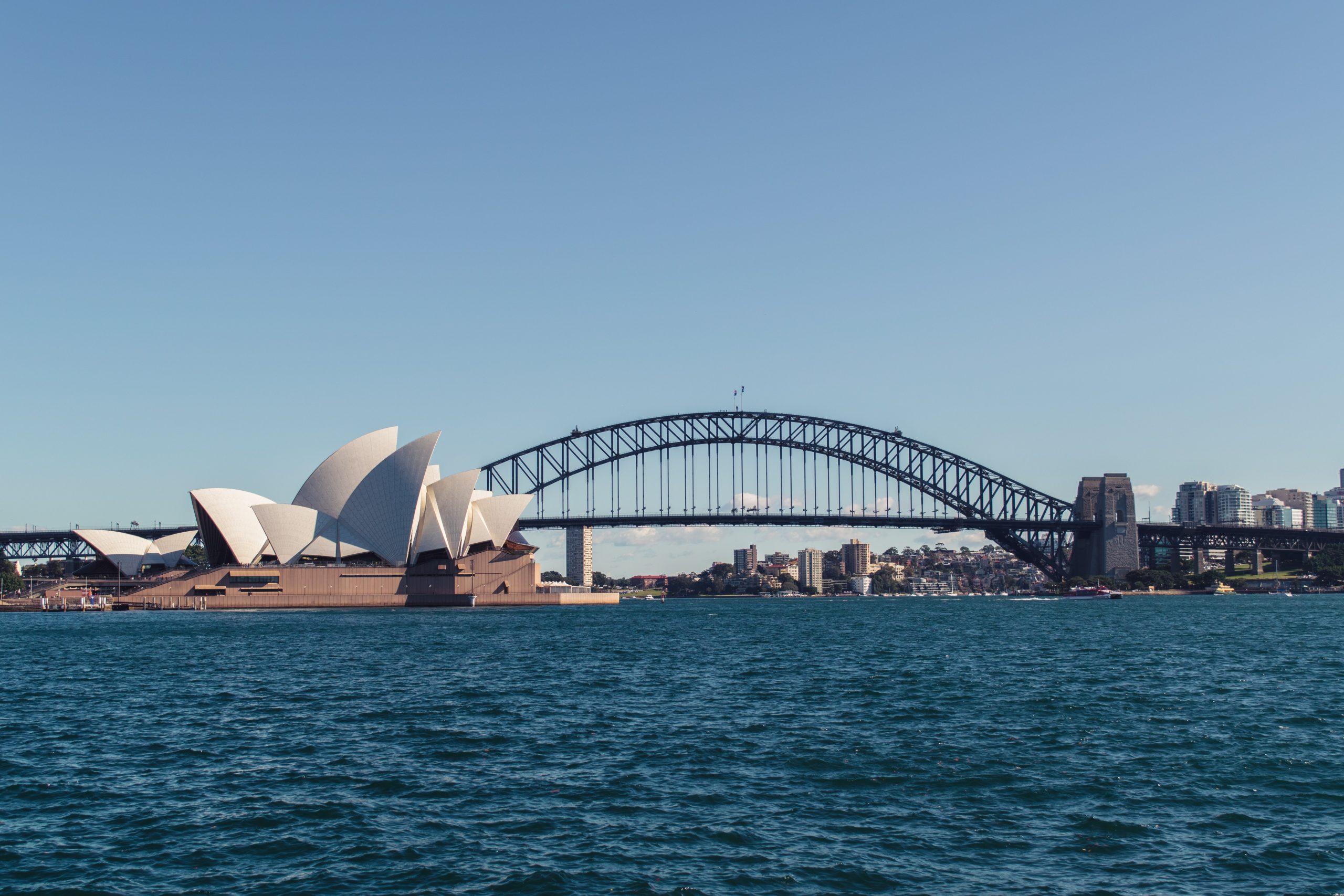 Australia, the “Land Down Under”, is one of the most remote, fascinating, and highly developed countries in the world.

Endowed with a myriad of natural wonders, wildlife, dazzling beaches, cosmopolitan metropolises, and large expanses of outback, it’s easy to understand why this captivating country is such an attractive travel destination. Not only does it cater to every taste, budget, age, or interest out there, but also delivers unique experiences nearly impossible to find elsewhere. From amazing sightseeing experiences to fabulous land and aquatic adventures, there’s plenty of things to do in Australia. What’s more interesting is that the biggest telecommunication companies in Australia support the use of eSIM!

Traveling to Australia? Stay connected by purchasing an eSIM online!

The way an eSIM works is that when you purchase one from a mobile network provider, you are sent a QR code via email, which you can scan and use to install a connection onto your phone. In other words, it is simply the virtual form of a SIM card, which you can easily install on your phone! You do not need to actually go to a mobile communications store and physically purchase a SIM card. In fact, in the wake of the pandemic, this contact-free method of acquiring an eSIM in Australia is highly attractive to potential travellers!

Why purchase an eSIM in Australia?

For starters, it is a great way to stay connected to your destination country. In this case, purchasing an eSIM in Australia will allow you to maintain connection to communication services while you are abroad during your travels. If you were to use roaming data, you could be charged high fees. Secondly, they are very easy to acquire and you do not need to physically interact with any mobile service provider of an eSIM in Australia, keeping your travels as streamlined as possible!

Telstra has a long history of operating in Australia, having been started along with Australia Post as the Postmaster-General’s Department upon federation in 1901. Telstra has transitioned from a state-owned enterprise to a fully privatized company and has recently focused on putting out diversified products and emerging technologies.

Check out their local prices and coverage (in AUD) 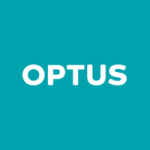 Optus is a wholly-owned subsidiary of Singtel. Optus is the second largest wireless telecommunications provider in Australia, behind Telstra.

The company trades under the Optus brand, while maintaining several subsidiaries, such as Uecomm in the network services market and Alphawest in the ICT services sector. In order to provide services, Optus mostly operates its own network infrastructure – it both provides services directly to end-users and acts as a wholesaler to other service providers such as Exetel and Amaysim. Through its Optus ‘Yes‘ brand, it provides broadband and wireless internet services. Other wholesale services include Satellite and 4G Mobile.

Check out their local prices and coverage (in AUD)

TPG is an Australian telecommunications and IT company that specializes in individual customer and business internet services as well as mobile telephone services. As of August 2015, TPG is the second largest internet service provider in Australia and the largest mobile virtual network operator. As such, it boasts over 671,000 ADSL2+ subscribers, 358,000 landline subscribers, and 360,000 mobile subscribers, and it owns the second largest ADSL2+ network in Australia, consisting of 391 ADSL2+ DSLAMs. It also operates in New Zealand and Singapore.

Check out their local prices and coverage (in AUD):

Local SIMs are charging about $3.59 per GB. The price per GB on SIM2Fly is $3.10 per GB on the first package and then $2.50 for add-on packages. This makes the eSIM2Fly roaming SIM competitive with the local eSIMs in price per GB, and another great option for an eSIM in Australia! 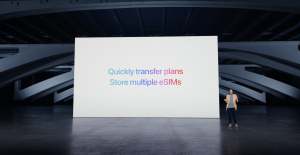 COVID-19 Travel – What You Should Know With mandatory lockdowns and quarantine procedures implemented since the wake of 2020, global travel has been completely transformed